I built a tiny power module for other small form-factor future circuit design.

“DG” is the code for the circuits that I make in my leisure time.

“002” is the numbering part. My plan is to name the tiny modules using the prime numbers below 100 incrementally. So “2” comes the first place.

“JX” is the generation code. Here is a glimpse of the mapping of different codes to the versions:

It is a tiny module that supports power management for low-power embedded systems. It features:

The first generation of DG002JX is a proof-of-concept, meaning that the only goal is to test it out. In its next generation, I would enrich its connectors and peripherals so that it is ready to be embedded into other systems. I will formally introduce DG002YI when it is ready and provide more details there.

Why Do I need this?

In the past, I developed many different low-power embedded applications, whose power requirements were similar if not identical: Battery in, buck converter, 3V3 out. The maximum current is also limited to maybe 600 mA. So my plan is to “extract” the power module as an individual PCB so that I can build it and tweak it optimally. After it is ready, I can apply it directly to all the future low-power PCB designs.

How Did I build it?

I searched around the internet. My eyes were first caught by the Texas Instruments power management IC. However, they are merely available on the market and the factory-lead time is forever. Then my view switched to Analog Devices (AD). Finally, I chose LTC3550, a widely used power management IC that fits all my needs.

Designing the PCB layout was simple because it is well-documented in the datasheet. What I need to do is to make its schematic symbol in KiCAD, and replace some components based on my inventory.

At this stage, all the basic SMT components are 0603-sized. I’m going to do 0402 size and use PCB assembly services for that.

I may open-source the KiCAD schematics and PCB layout in the future but not now due to some restrictions on my end.

The PCB was manufactured by PCBWay, a well-known PCB service provider. I chose the 0.8 mm thickness, 2-layer board, and white color soldering mask. I want it to be thin to keep as tiny as possible.

Thanks to their great service, the boards were completed quickly and shipped to me fast, in less than a week. Very impressive!

The PCB boards themselves are right as expected, fully-functional. The edge cutting was smooth, free of spikes. Check out its beautiful shape of it: 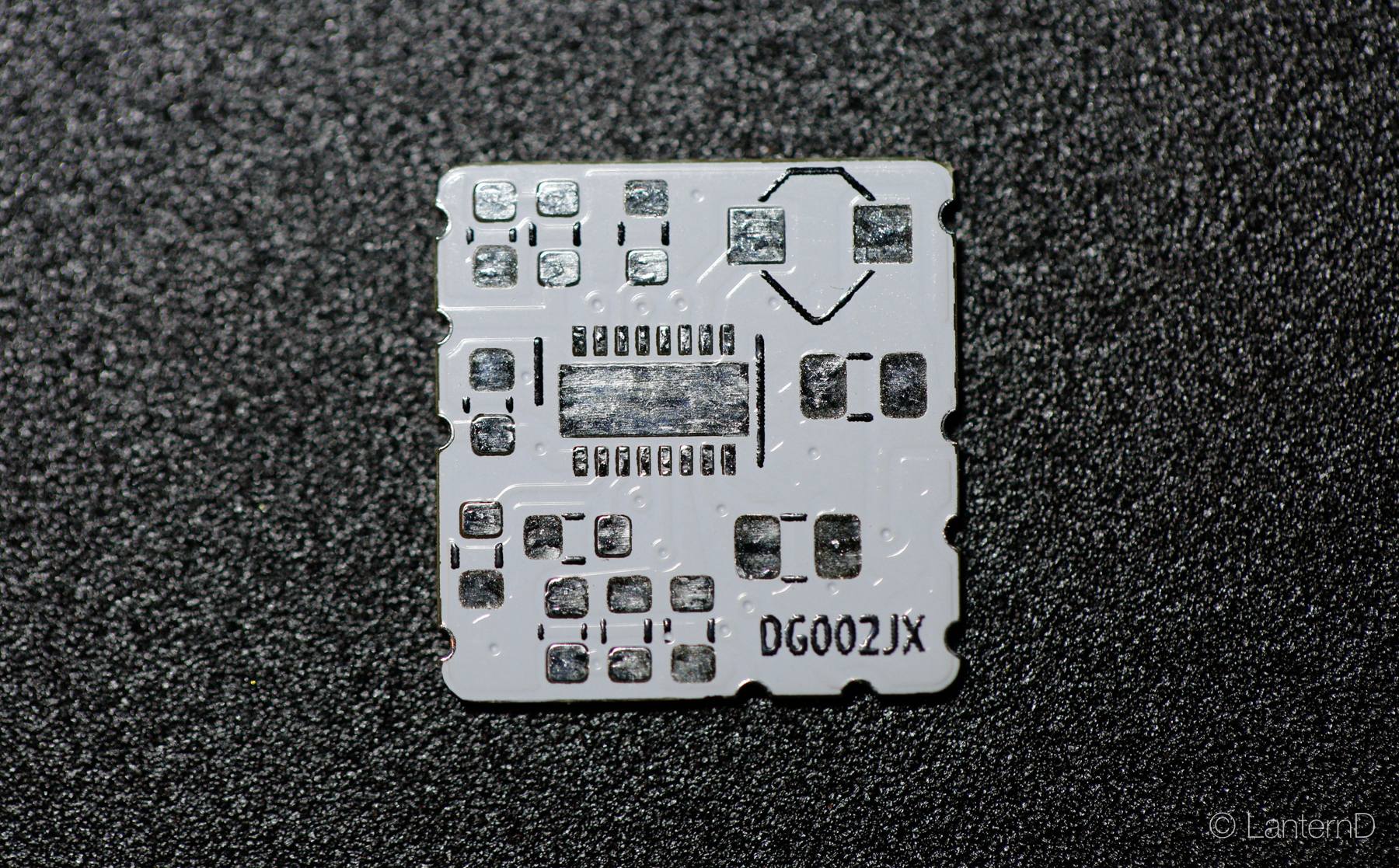 The next part is soldering. I uploaded my design to OSH Stencils to produce the steel stencil for applying solder paste. I bought a T-962 reflow oven last month and its maiden voyage was with this DG002JX.

Things were ok from end to end, except for some extra tin around the LTC3550 chip, which was easy to clean up.

My testing is simple, check if I can: 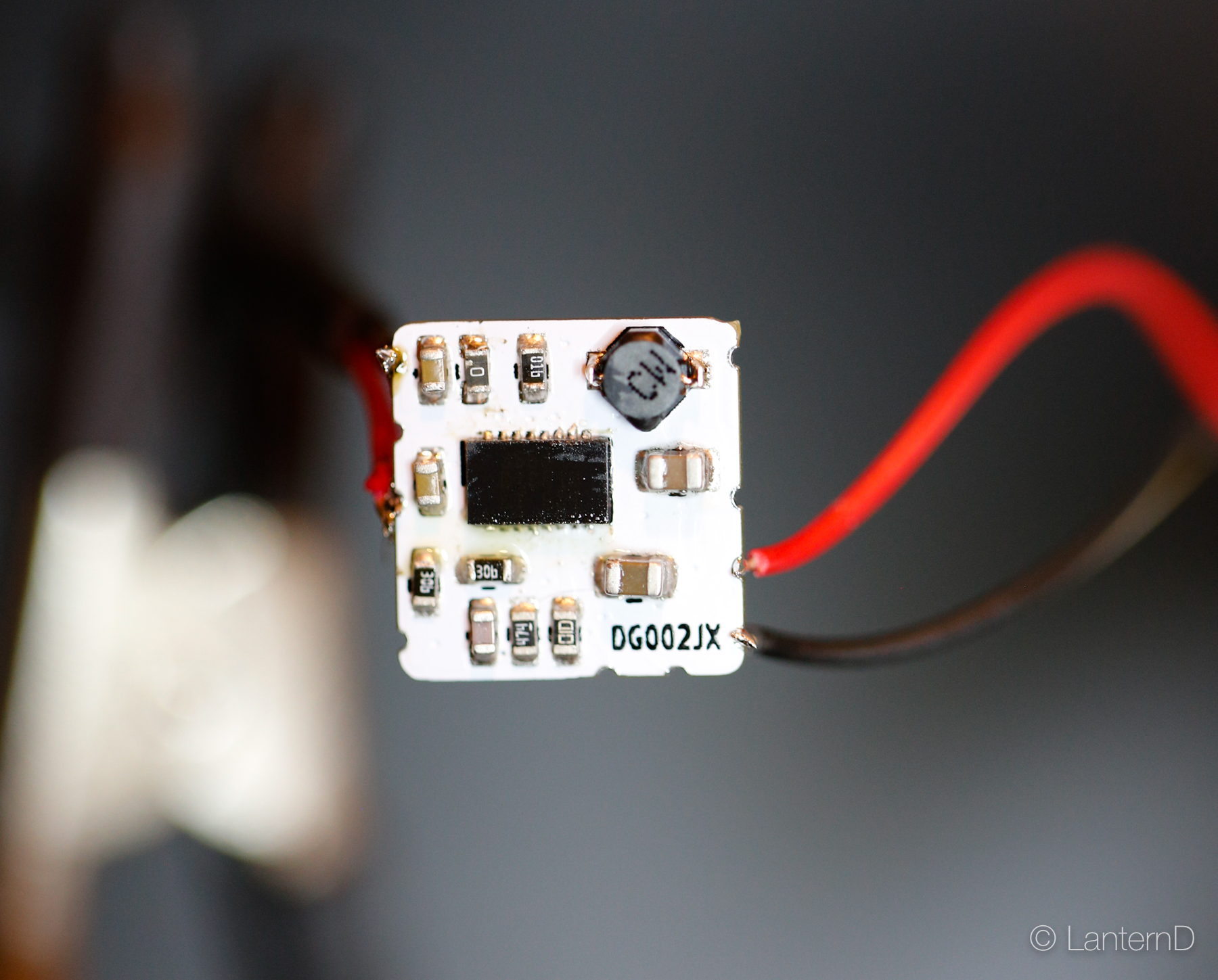 I soldered the USB cable and Li-ion battery onto the board directly. 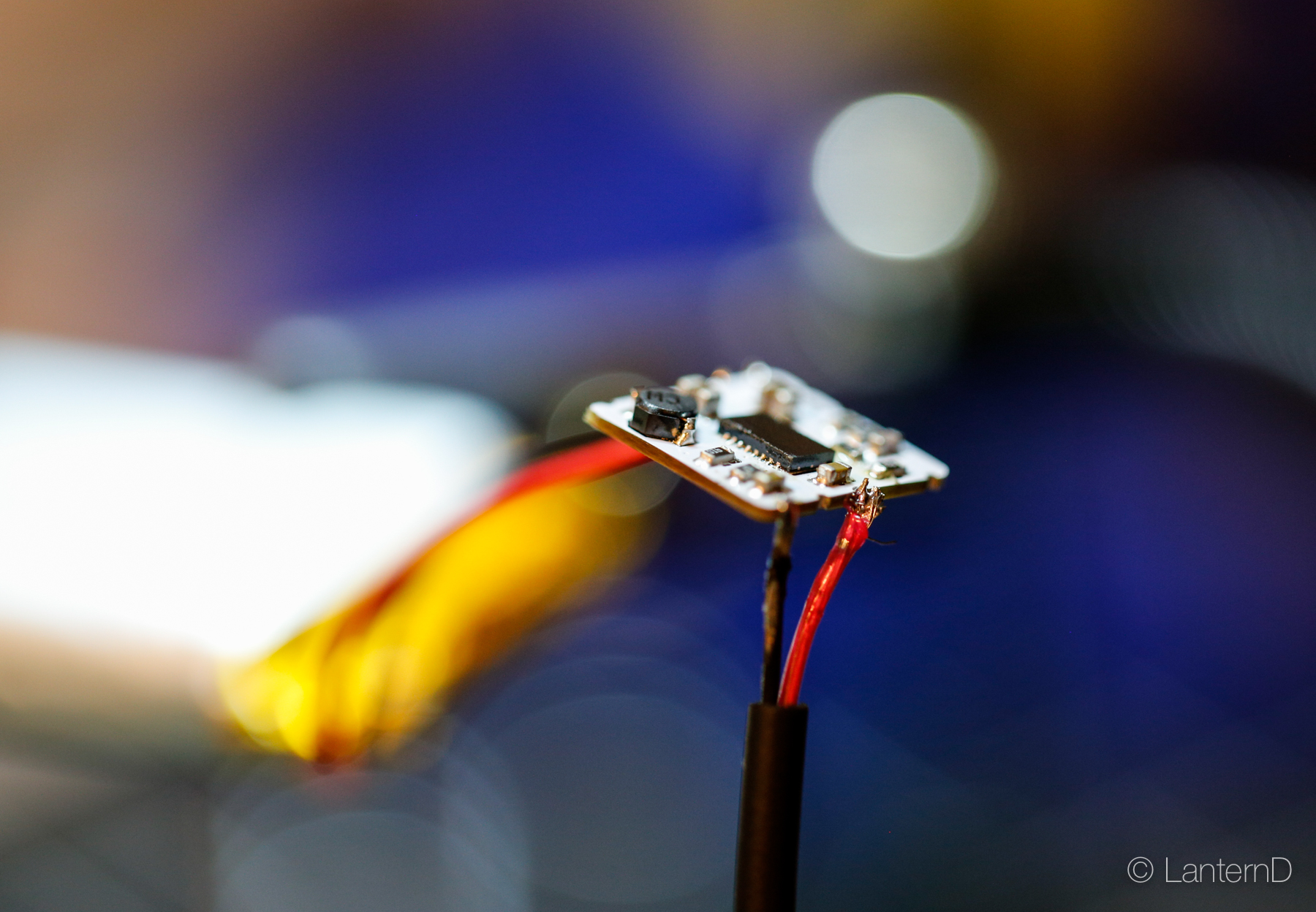 The empty load output voltage is 3.433 V, which is due to not 100%-matched resistor voltage division. I can improve this in the next-gen.

The initial battery voltage is 3.919 V. After charging for about half an hour, it raised to 4.191 V. My next step is to test its current output. I will update this part later.

I noticed that the temperature can be high when the charging current is high. It measured 53.5 degrees Celcius, definitely not touchable. I’m going to test more to see if this is the rating temperature or if there is room for optimation. 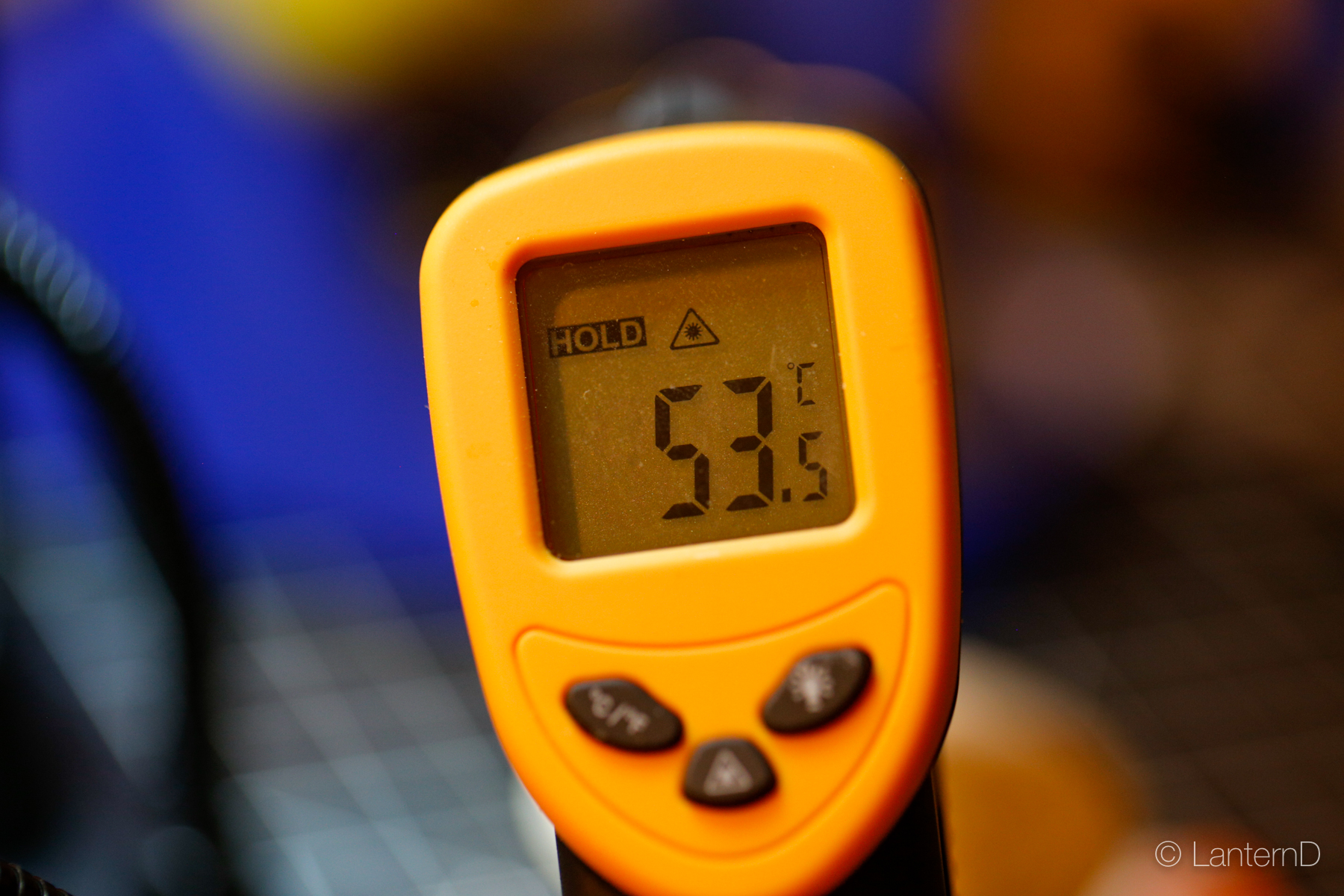 Thanks for reading. Stay tuned for the next generation of DG002 – DG002YI.